Dance for all walks of life

Elise Phillips Dance is committed to delivering dance and arts engagement projects for and with vulnerable and hard to reach groups, including young people, adults, elders and disabled participants.

Projects are created in partnership with professional arts and community organisations in order to offer participants the multiple benefits of engaging in the arts, such as: increased confidence, improved listening skills, increased verbal and physical articulation and expression, increased physical awareness, sense of connection and group cohesion.

The Welcome Project is a programme of participatory activity run by South East Dance that will provide opportunities for local people in the Tarner & Queens Park wards of Brighton – 2 of the top 1% most deprived wards in England – to engage with dance. Elise delivered 4-week taster projects with 2 separate groups:
– long-term unemployed adults and their 0-5 year olds
– older adults living in sheltered accommodation
– and some one-off tango fusion workshops!

Elise went on to provide Project Management support for an artist commission with Antonia Grove, who worked with adults at Brighton Unemployed Centre Families Project to create a performance for the Our City Dances festival 2018. Elise also Delivered a Year 1 Evaluation Report for The Welcome Project activity. 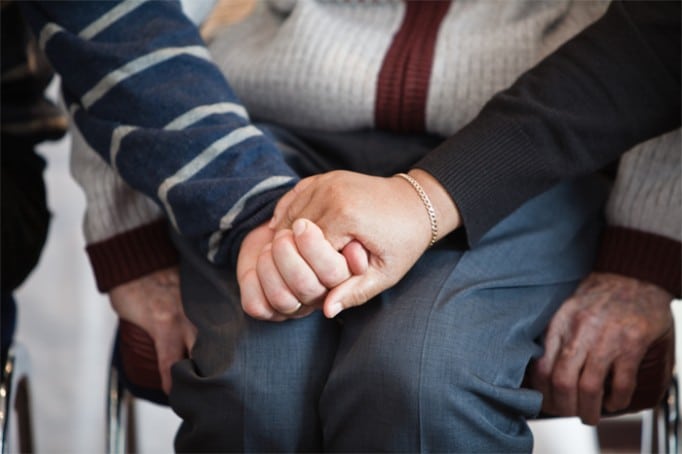 Elise worked in partnership with YMCA Downslink Group and Brighton Dome from 2015-2018 to provide high quality arts activity for young people at risk of homelessness across Brighton & Hove. She engaged aprox 30 NEET young people at risk of homelessness in monthly theatre visits and various arts workshops (across 30 events, a total of 151 attendances), including roughly 80% with mild learning disabilities and 20% BAME individuals.

Generous donations from Brighton Dome, Dance Touring Partnership and Rotary Club Brighton have enabled the project to deliver a range of opportunities including: workshops in physical theatre, spoken word, body percussion and street dance, as well as regular attendance to professional theatrical productions. Theatre visits provided meaningful fun activity for young people and an opportunity to discuss perceptions of and reactions to work seen, increasing engagement with the arts and confidence in critical viewing and verbalising opinions. The project also supported one young person per show to write a show review for publication in a local online and print magazine, Just In Time, which lists and reviews local arts activity.

“Elise is an insightful researcher and is tireless in her pursuit and her enquiry of good practice. She is thoughtful and able to act on her thinking and adapt and change practice. She is also compassionate and has extraordinary empathy for those she works with. I recommend her highly and hope she is able to continue to combine her intelligence with dance practice articulation and delivery”
– Lucinda Jarrett, Executive Producer & Co Director at Rosetta Life

Elise is thrilled to have been selected for the 2016 cohort for Overture, Re:Bourne’s intensive training programme for Emerging Community Dance Artists. (Re:Bourne is the charity arm of Sir Matthew Bourne’s internationally renowned touring company New Adventures.)

The programme offers the opportunity to learn from the Re:Bourne education team and leading industry experts as well as from the rest of the cohort. The intensive sessions include: advance community dance delivery, life coaching, listening skills, dance workshops from guesting artists, choreographic workshops, marketing and business planning skills. 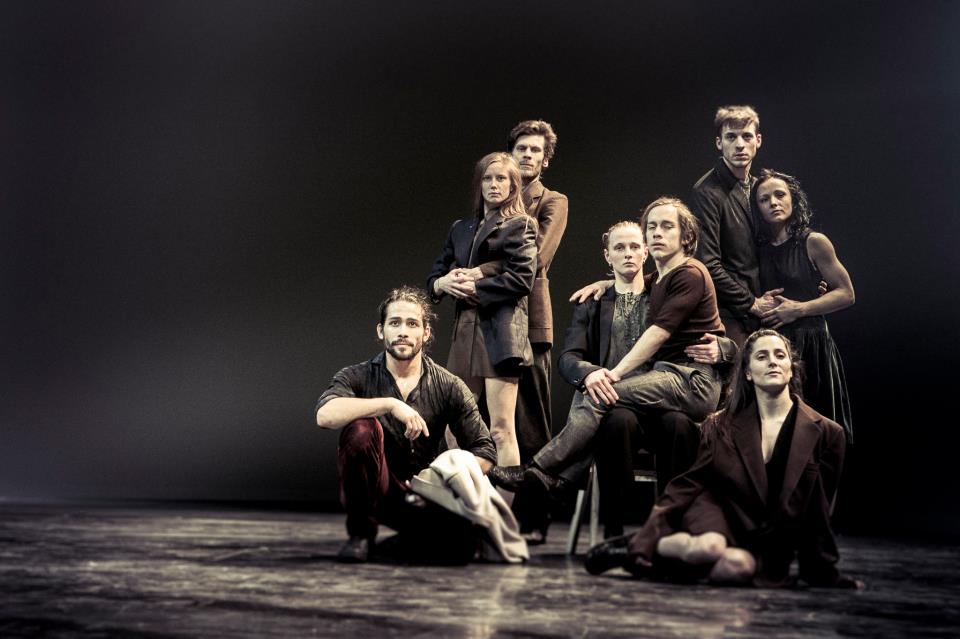 Elise was 1/10 dance artists across the UK to deliver an Dance Touring Partnerships project connected to the 2015 tour of the Ultima Vez production, What the Body Does Not Remember.

She received intensive training from the company and delivered physical theatre workshops based on the work for young people at risk of homelessness in Brighton & Hove (in partnership with Brighton Dome, and YMCA DLG). Young people attended workshops, had a tour of the theatre venue, watched the live production at Brighton Dome and participated in the post-show Q&A.

In January 2013 & 2014 Elise led a number of workshops as part of the ‘Beat the January Blues’ initiative that ran at Hangleton Community Centre. Initially intended as one-off workshops, high demand turned into weekly classes. Sessions explored tribal fusion belly dance technique, leaving plenty of space to bond as a group of women, finding personal pathways through movement and space for adaptation. Workshops and classes were attended by adults, young people, mothers, mothers-to-be and grandmas living in the Hangleton area of Brighton. 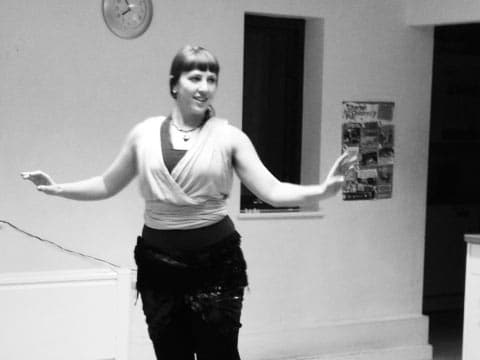 The Art of Touch was an education programme and research project proposed by Rosetta Life in collaboration with Trinity Laban Conservatoire for Music and Dance, supported by Guys & St Thomas’ Charitable Foundation. Elise was trained in Leading Dance in End of Life Care Contexts and worked alongside Susannah Recchia and Heidi Mettiäinen, with support from Miranda Tufnell, assisting planning and delivery of intergenerational dance sessions in a care home setting for older adults with dementia and 6-year old children.

Elise gained experience with Lucinda Jarrett (Rosetta Life) in an end of life care centre for children and with Chris Thompson (ex- Ludus & The Place) on a stroke ward at St Guy’s Hospital, London. Elise also presented the research and lead a practical workshop for professionals at the Creative Dementia Arts Network (June 2012) on behalf of Rosetta Life.

Most Mira is a charity that run a range of arts activities for and with children and young people in northern Bosnia, aiming to reduce social exclusion and build bridges within the community.

In 2011 and 2012, Elise also became involved in the project management team, planning and developing the festival and recruiting & training artists. She also delivered Non-Violent Communication training for staff and volunteers. 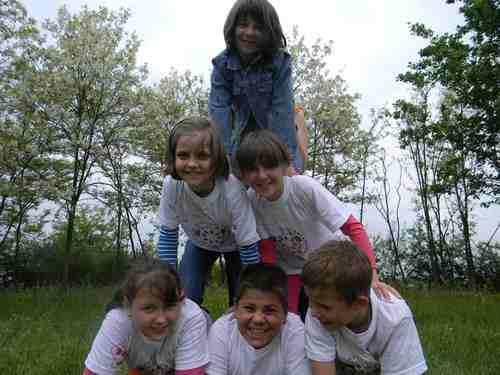 If you are a community organisation, charity or public service and you would like to create a bespoke project for your group or staff, please get in touch to see what we can create.